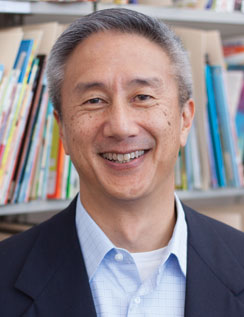 Roger King is a member of the Collaborative Classroom board of trustees and served as the CEO of the organization from 2015 to 2021. Prior to that, he was a consultant to nonprofit organizations and philanthropic foundations for more than 20 years. His work focused on developing strategies for scaling-up nonprofit impact. He began his career as a consultant with Bain & Company. He holds a BA and an MBA from Harvard University. Before being named CEO in 2015, he served on Collaborative Classroom’s Board of Trustees since 2002.