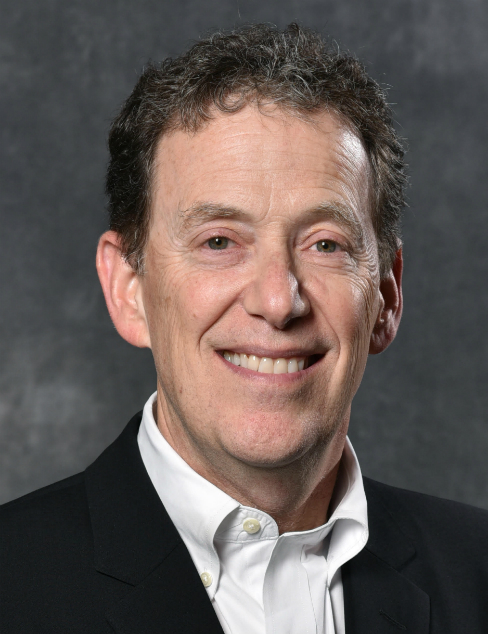 Since March 2014, Paul Goren has served as superintendent of Evanston/Skokie School District 65. Prior to joining District 65, Goren served as the senior vice president for program at the Collaborative for Academic, Social, and Emotional Learning (CASEL) in Chicago. Previously he served as the interim chief for strategy & accountability for Chicago Public Schools while working as executive director of the Consortium on Chicago School Research. A former middle school social studies and math teacher and basketball coach, Goren worked on the senior administrative teams of the Minneapolis Public Schools and the San Diego Unified School District. He served for over a decade as senior vice president of the Spencer Foundation and as a program director for Child and Youth Development at the MacArthur Foundation. He also worked in the education policy studies group at the National Governors’ Association as senior policy analyst, as deputy director, and then as director. Goren graduated with a BA from Williams College, a Master of Public Affairs degree from the LBJ School of Public Policy at the University of Texas-Austin, and a PhD from Stanford University.